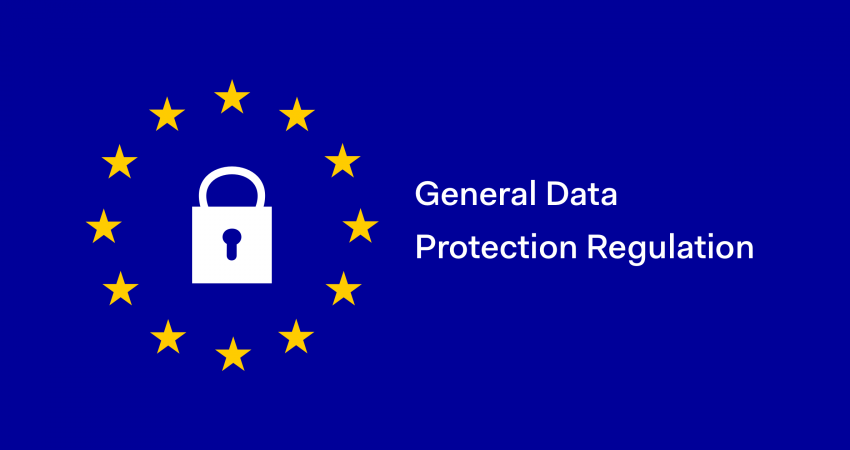 Some websites can expect huge fines after blocking European visitors for GDPR compliance reasons according to some experts we spoke to.

There was a big uproar in Europe this morning as people tried to reach websites like the LA Times or the Chicago Tribune and were presented with a message saying the sites were unavailable in their region:

It looks like all Tronc newspapers like the LA Times and Chicago Tribune are GDPR non-compliant, so all traffic from Europe is hitting this wall pic.twitter.com/vTuy902DZv

This follows the activation of the GDPR (General Data Protection Regulation) imposed by the European Union.  The legislation is intended to forbid the processing of personal information without consent.

It is expected the sites will have to pay huge fines.  The GDPR can impose following sactions for non-compliance:

a fine up to €10 million or up to 2% of the annual worldwide turnover of the preceding financial year in case of an enterprise, whichever is greater, if there has been an infringement of the following provisions: (Article 83, Paragraph 5 & 6)

Asked for their names the experts refused to give us their consent to store and process them citing GDPR concerns.  Since we don’t feel like paying a huge fine we agreed to keep them anonymous.

Yeah, all of the above is what you would call male bovine excrement.  We made it all up.  Processing personal data without consent may now be illegal in the EU but creating fake news is still allowed, even for us, a fake fake news site.

Never immediately trust news coming from small, unknown websites you’ve never heard of, especially if they start quoting legal mumbo jumbo or use anonymous experts as a source.  Do your own research, check multiple sources and make sure they are credible.

P.S.: No personal data was harmed in the making of this article.

BREAKING: this celebrity just got arrested for domestic violence!!