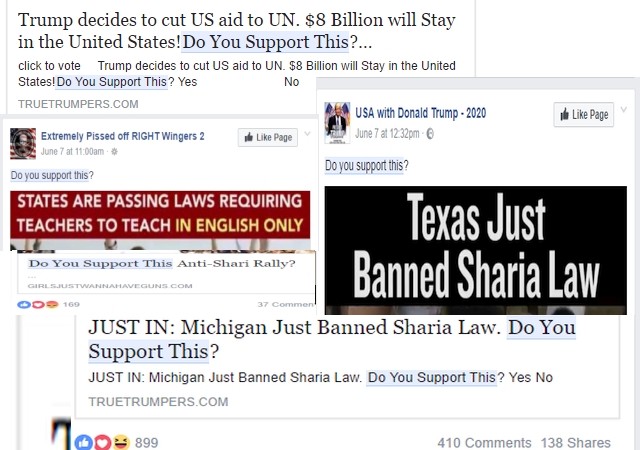 SCAMMERS Are Flooding Facebook With Fake Polls. Do you support this?

Ruthless foreign websites are preying on unsuspecting internet users by luring them with fake polls to adware-infested websites that might harm your computer. Have you ever seen a post on Facebook that asks you if you support or agree with something?  Have you liked or shared such a post without actually visiting the website? STOP […]

Imagine this: a hard working American citizen struggling to provide for his family. When he goes on social media to kick back and relax after a long day at the plant, something terrible happens. Turns out there are some disgusting criminals out there doing everything they can do deceive working class hero Joe and play […]

You are!!!! By clicking on sensational news like this you contribute to the spreading of fake news. So why don’t you take a look at this cute kitten and share this post to see which of your friends are fooled too!! 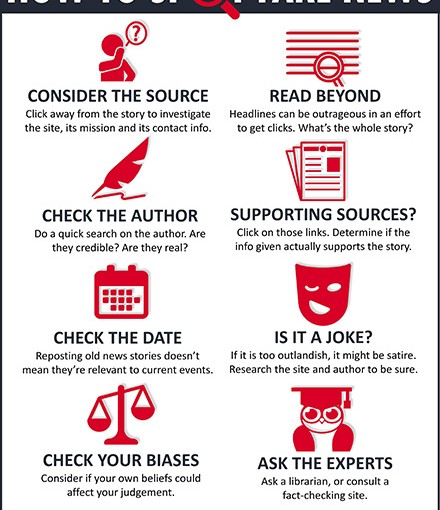 There is a big conspiracy taking over Facebook!! People are sharing FALSE articles and PROPAGANDA. Your freedom to get factual information is under pressure and will be gone if we don’t stand up! We need to stop this digital APOCALYPSE and get back to the truth. FIGHT against this disinformation and take back our FREEDOM!

Meet the Macedonian Blogger Behind ‘SexyNakedAss.com’ Lecturing You About Christianity!!!

Jewish Senator and failed presidential candidate Bernie Sanders last week accused the Republican nominee for an important budget office of bigotry. But now Macedonian bloggers are trying to twist the story for their own mysterious ends. Foreign interests are targeting you and your family hoping to change how you see the news. It’s unclear why […]

Dimitri is one of dozens of teenagers in the Macedonian town of Veles who got rich during the U.S. presidential election producing fake news for millions on social media. The articles, sensationalist and often baseless, were posted to Facebook, drawing in armies of readers and earning fake-news writers money from penny-per-click advertising. Dimitri says he’s […]