British blockade to be reinstated after Brexit?! 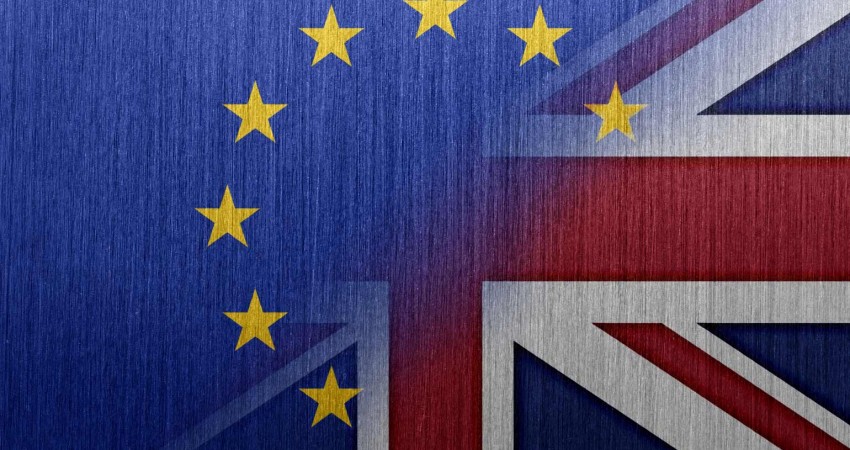 The tensions are running high between the UK and the EU. If they can’t work out a deal before the deadline on 29 March 2019 it could have huge implications for the UK. When the UK joined the EU the British blockade was abolished for the first time since WW I but now it could be reinstated after the Brexit, blocking of the UK from the EU.

No beer from Belgium,

No wine from Italy,

and basically no trade between the UK and the EU countries.

Ships have already been seen leaving different harbors in the EU to block of the Strait of Dover if it would prove to be necessary. But something that is even worse..

..is that this story is entirely made up!

Because this article is Fake!

For one, the British blockade was aimed at Germany to block them off during the First World War and not the other way around

We wrote this to show you how easy it is to create false headlines, and how dangerous can be. Websites that post click-baity headlines often fill their pages with ads, and are making a shitload of money. These headlines often include outrageous claims which are not supported by evidence. By clicking on unfounded sensational news you contribute to the spreading of fake news. The only thing we can do is undermining their businessmodel!

So next time you see a headline like ours? Think twice about clicking on the link!

Is cotton next after EU disposable plastic ban?

Science news: SHOCKING New Research Claims That WOMEN Should Train Men Like We Do Dogs!