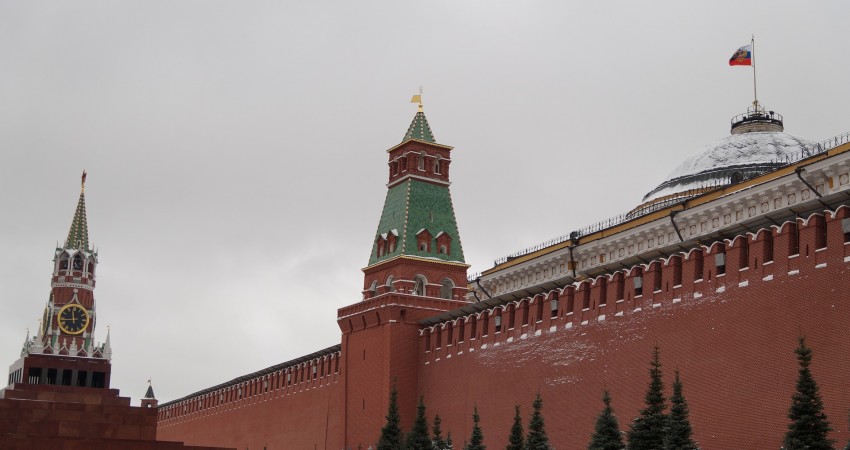 Forget about Facebook: is it a stretch to call this collusion?  Investigators have been looking at Russian interference in U.S. elections and have been digging for evidence of collaboration between political campaigns and the Russian government.  But so far Silicon Valley seems to have mostly escaped their attention (with the exception of Facebook of course).

That’s why we at Forbidden Facts ran our own investigation.  You just can’t trust the news on the internet anymore these days. Don’t believe what they spoon-feed you through your timeline, do your own research so they can’t keep the truth away from you.

What we found was shocking to say the least.  We opened our Chrome browser (made by Google!) and entered incognito mode so the mind control satellites couldn’t see what we were doing.  What happened next shocked us to our core, so much we had to record it on video so we could use it as evidence later:

They weren’t even trying to hide it: if you type “Kremlin” into Google they’ll show you pages and pages of Kremlin links.  Google has Kremlin links!

Not only that but when we went onto Amazon.com to search for Trump ties it turned out they actually had them!

But that’s not all.  Microsoft has a service that helps developers create chatbots for use on various websites or services.  Sounds innocent enough, right?  But wait until you hear what we found in their bot directory, which is openly accessible on their website: 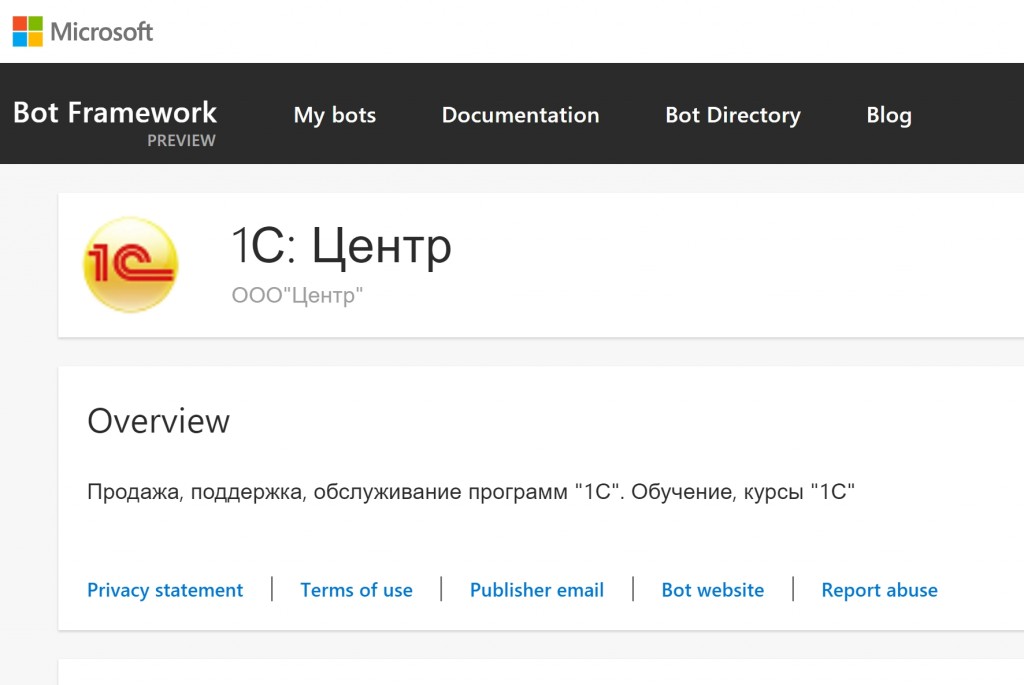 Would you believe it?  Microsoft has Russian bots!

Oh, and one more thing we discovered in the tech world.  Stop the presses!

Sometimes websites like Forbidden Facts take real things and totally pull them out of context to create a wrong impression with their headlines.  We are not entirely sure if there are other websites out there that do this, but we’ll keep investigating.  Let us know in the comments if you spot any other examples…