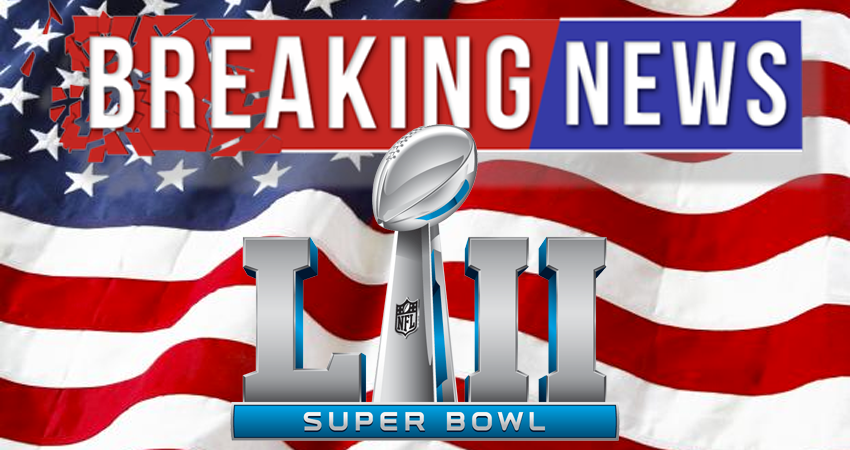 It has come to this: the Star-Spangled Banner will not be played today. To avoid any controversy they decided to skip the National anthem entirely. This will be the first superbowl in history where the Red, White & Blue won’t be honored before the two competing teams will kick off the game. Pink – who was supposed to sing the anthem – was sent home, disappointed, without pay. Meanwhile the Philadelphia Eagles and the New England Patriots were not available for comments. “The players gonna play” head coach Swift commented.

But even more distressing is the fact that this story…

Of course the Anthem will be sung before the superbowl.

Small, unknown websites are an unlikely place for breaking news stories, especially an ugly one like ours

When you read the text above again, you’ll see that the story is entirely made up. The links we provided are just links to silly pictures on the internet.. and the quote by head coach ‘Swift’ is taken from the song ‘Shake It Off‘ by Taylor Swift.

So shake it off, order your chicken-wings, crack open a cold one with the boys and enjoy the National anthem tonight without falling in the traps of Fake News!

VIDEO: The Truth About Trump Telling George Soros To Go To Hell To His Face In Davos