Experts: Trump must pay royalties to Chinese government for the ‘Wall’. 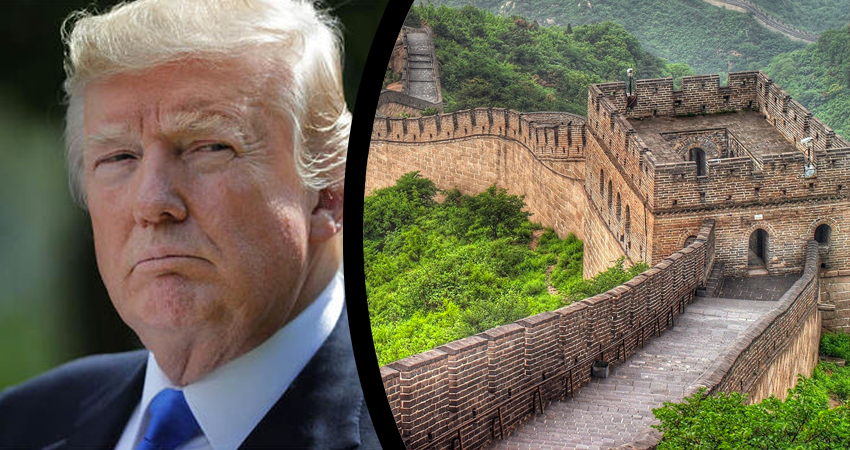 Experts claim that Donald J. Trump has to pay royalties to the Chinese government for the ‘Wall’.

President Donald Trump has set in motion his plan to build an “impenetrable, physical, tall, powerful, beautiful, southern border wall” between the US and Mexico. This border is about 1,900 miles (3,100 km) long and traverses all sorts of terrain. But what he does not know, is that the collection of fortifications known as the ‘Great Wall of China’ has exclusive rights on the term “Wall”.

In Chinese histories, the term “Long Wall(s)” (長城) appears in Sima Qian’s Records of the Grand Historian, where it referred to both the separate great walls built between and north of the Warring States and to the more unified construction of the First Emperor. The longer Chinese name “Ten-Thousand Mile Long Wall” (萬里長城) came from Sima Qian’s description of it in the Records, though he did not name the walls as such. The ad 493 Book of Song quotes the frontier general Tan Daoji referring to “the long wall of 10,000 miles” Because of the wall’s association with the First Emperor’s supposed tyranny, the Chinese dynasties after Qin usually avoided referring to their own additions to the wall by the name “Long Wall”.

The current English name evolved from accounts of “the Chinese wall” from early modern European travelers. By the 19th century, “The Great Wall of China” had become standard in English, French, and German, although other European languages continued to refer to it as “the Chinese wall”. Since then a copyright has been imposed on Wall-like structures by the Chinese government. And now they are preparing a law suit against Donald Trump.

They’ll see him in court! 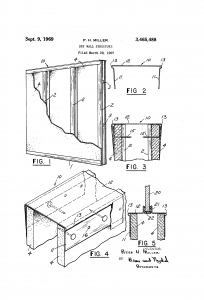 The court date has been set for never.. Because, this article is a lot of bogus. We wrote this article to show you how easy it is to make people believe in wild stories.. You probably clicked on this link because to thought it was funny, it made you angry or sparked your interest.

We are sorry to break it to you, but articles that are too crazy to believe, are probably not true!